Yes, Father Barron (and Hans U. B.), there is a Hell to be avoided! says the Pope

Though not spoken 'ex cathedra', the Holy Father, made a statement on Friday in which  real-people-real-catholics-going-to-hell is axiomatic (a foundational position which must be true for a dependent claim to be cogent). 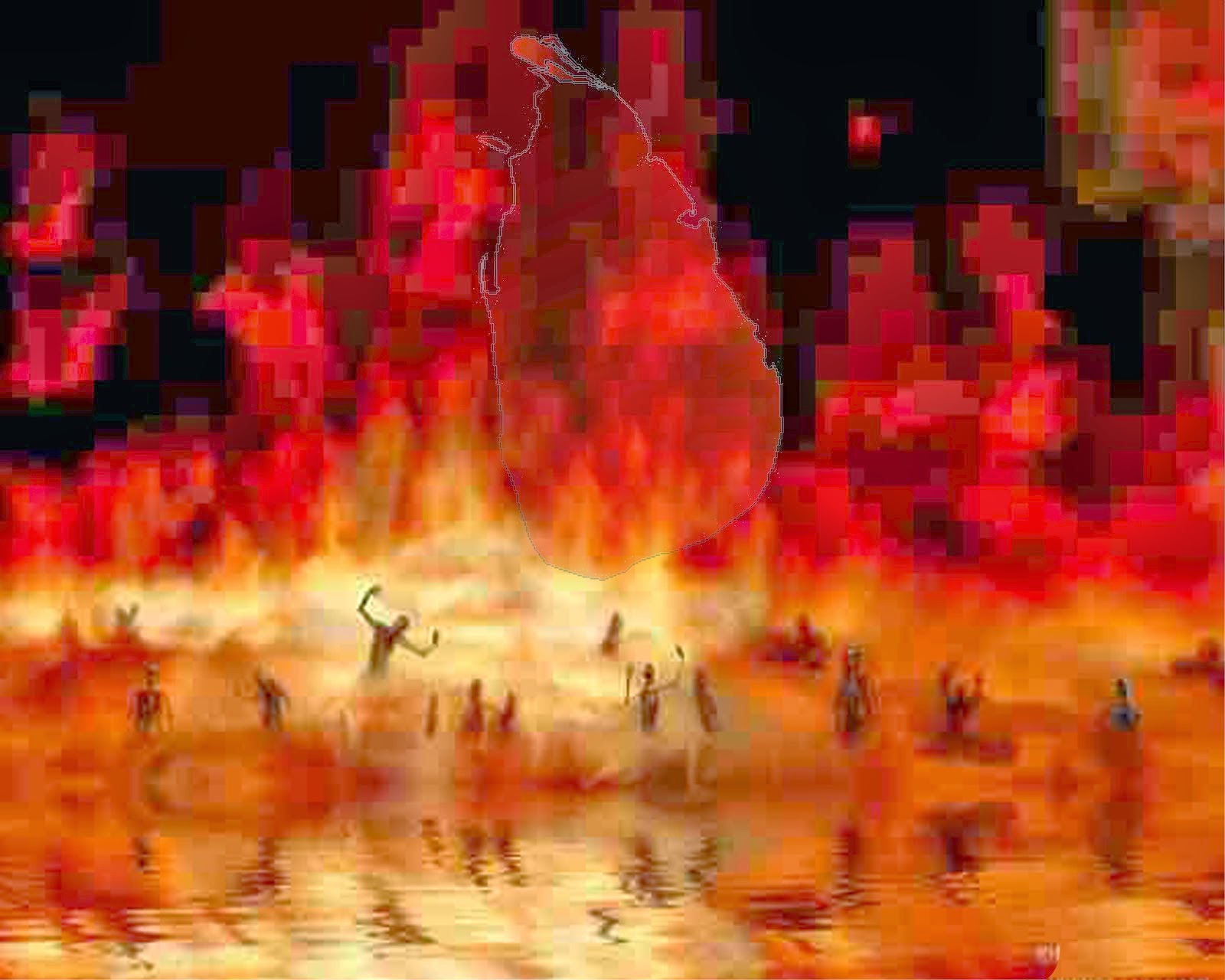 I only wonder why His Holiness didn't toss us Pelagians in with the mafia hit men :-)  ?  Don't get your hopes up!  I think he certainly has left room in hell for "creed-reciting, parrot Christians," or  "museum mummies,"(I think he probably meant us by that), and we really should thank His Holiness for shaking us out of any presumptous attitudes.  Hell-fire is real and can be a destination for any of us.  I hope the Holy Father developes his 'gehenna-ology' further!

It would be a great relief if a Holy Father would speak ex cathedra on this topic and banish the double speak and the great lie of universalism being peddled by Balthasar and his followers.  (even if the Pope must use us as his object lesson!)  something like...'see, there must be a hell! otherwise where will God put the Pelagians and the Parrot Christians?!'

....."On Friday, before a packed church, the pope said it was in the criminals' own interests to change their ways. "There is still time to avoid ending up in hell. That is what is waiting for you if you continue on this path," he said..... "You have had a father and a mother. Think of them. Cry a little and convert."
Posted by Kneeling Catholic at 8:16 PM