Bill Murray puts in a plug for the Latin Mass

Thank you to GloriaTV for cluing me in on this!

There are many examples of celebrities like Alec Guiness, Jimmy Fallon, Agatha Christie, Philip Seymour Hoffman who have stated the obvious about the deliberate sanitization of the 'new Mass' .  Guiness summed it up: " the general tone is like a BBC radio broadcast for tiny tots"

Add one more surprising voice. Bill Murray?!!  (thank you, also Catholic Herald and the Guardian)
Catholic Herald's article is posted below.  From its general, but brief direction, I think  the article reflects what many fallen away Catholics sense about the sterility of trying to worship with no incense, no images, no Latin, no beauty, no reverence, in short: no MYSTERY.  I think those in charge, who gave us the new Mass, tried to make what is fundamentally mysterious become not mysterious.  (and thus more appealing to fully modern people).   They underestimated both the Mass' Mystery and the spiritual sensibility of 'modern people' who then responded by walking away from the demystified Mass...........

The Groundhog Day star said that Catholics 'lost something' when the new Mass was introduced.
Bill Murray, has said that he misses the Latin Mass.
Murray, the son of Irish Catholics, said in an interview with The Guardian: “I tend to disagree with what they call the new Mass. I think we lost something by losing the Latin. Now if you go to a Catholic Mass even just in Harlem it can be in Spanish, it can be in Ethiopian, it can be in any number of languages. The shape of it, the pictures, are the same but the words aren’t the same.”
Asked if the New Mass we preferable because it was better to understand, he said: “I guess. But there’s a vibration to those words. If you’ve been in the business long enough you know what they mean anyway. And I really miss the music – the power of it, y’know? Yikes! Sacred music has an affect on your brain.”
Posted by Kneeling Catholic at 10:34 AM No comments:

I still have hope 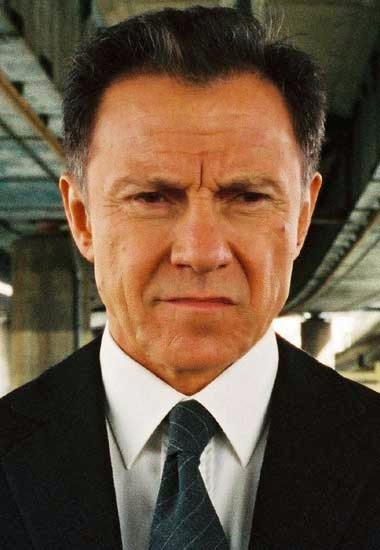 'I'm going to talk to you all about the Four Last Things"  no kidding, really!

He then went on to explain all four with an emphasis on purgatory and how, most Catholics should feel quite happy if they ever make it there.  And that in the meantime they should always be praying for the 'Church Suffering'.