and for better audio quality....
Posted by Kneeling Catholic at 7:55 PM No comments:

According to Mr. Paul, Manning is a "political hero" and a "true patriot". (from back in January)

Manning is the very definition of a traitor.... (as in Dante's 9th). Having sworn not to reveal intelligence secrets, he did anyway.  Not for any particular reason either, other than that he was mad at the U.S.  Manning had no idea of what he revealed,  -- Mr. Paul's statement that there was a principle or conscience rings hollow here.  There was no rhyme or reason.  Manning just started shoveling information to Julian Assange as fast as he could.  He could have been endangering the lives U.S. military or diplomatic personnel. He had no idea what he was broadcasting, only that it probably would hurt America.   His intent was not to correct any policy...but only to punish his Country.

If this is how "Ron Paul Junior", (Manning) acts with the relatively small responsibility with which he was entrusted, then imagine how "Ron Paul Senior" will act if we entrust him..........everything!!

For Ron Paul to hold Manning up as a "political hero" shows that Paul utterly lacks patriotism, and holds an open contempt for America's military.  The more I watch him and his feigned calls for "strict constitutionalism", the more I realize that for him,  "strict constitutionalism" is anarchism.  He pretends to call us back to our roots, but we never had those roots!  He reminds me more and more of a cuckoo chick....no, not a crazy girl, but a real cuckoo chick....the kind that is snuck into a nest and then kicks all the real offspring over the edge!
Posted by Kneeling Catholic at 1:46 PM 2 comments:

A Man to Call Ron Paul Out 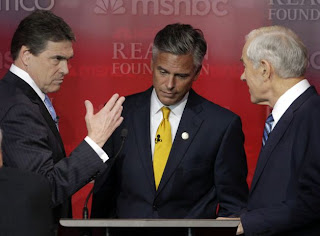 Can a Candidate for U.S. President be for legalizing prostitution, homosexual marriage, heroine, marijuana and still be hailed by conservatives?

How about .... can he imply with a straight face that George Bush deliberately allowed terrorists to fly into the World Trade Center?

He can if his name is Ron Paul.  Up until now, conservatives have given Paul a pass.

To listen to the likes of Sean Hannity flattering Paul and saying he agrees with most of what Paul advocates is, well, it says a lot about Mr. Hannity. 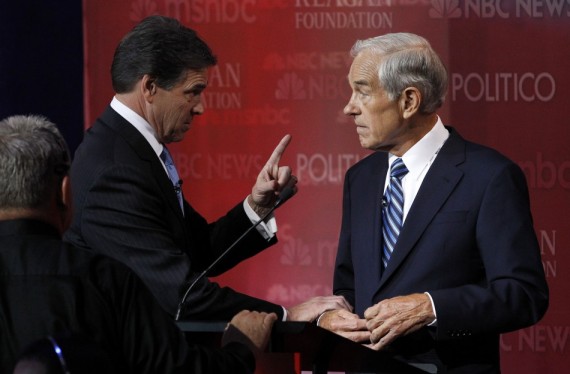 Some Medal of Honor Recipients' Endorsement for President

Whoever made this video seems to 'get it'.  I don't think a president should treat being Commander in Chief of the military as just an added duty.  It is the central part of the office.  Why do so many non-veterans aspire to lead our nation's military? 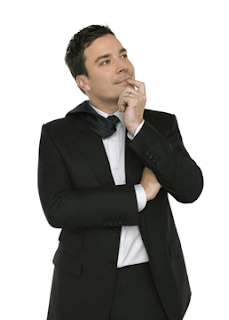 from RomanCatholicblog.com
: Do you still go to church?
Mr. FALLON: I don’t go to – I tried to go back. When I was out in L.A. and I was kind of struggling for a bit. I went to church for a while, but it’s kind of, it’s gotten gigantic now for me. It’s like too… There’s a band. There’s a band there now, and you got to, you have to hold hands with people through the whole Mass now, and I don’t like doing that. You know, I mean, it used to be the shaking hands piece was the only time you touched each other.
GROSS: Mm-hmm.
Mr. FALLON: Now, I’m holding hands – now I’m lifting people. Like Simba.
(Laughter)
Mr. FALLON: I’m holding them (Singing) ha nah hey nah ho.
(Speaking) I’m doing too much. I don’t want – there’s Frisbees being thrown, there’s beach balls going around, people waving lighters, and I go, ‘This is too much for me.’ I want the old way. I want to hang out with the, you know, with the nuns, you know, that was my favorite type of Mass, and the grotto, and just like straight up, just Mass Mass.........

....Mr. Fallon is only 37.  He was one "of the children" the liturgical experts had in mind when they changed everything "for the children".  These experts never take responsibility for hounding people like Jimmy Fallon out of the Church.


Posted by Kneeling Catholic at 4:47 PM No comments: