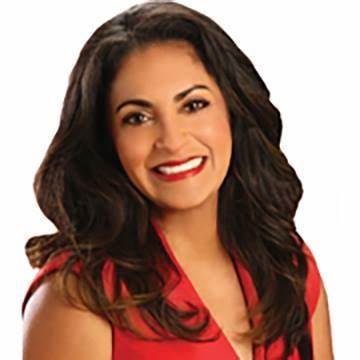 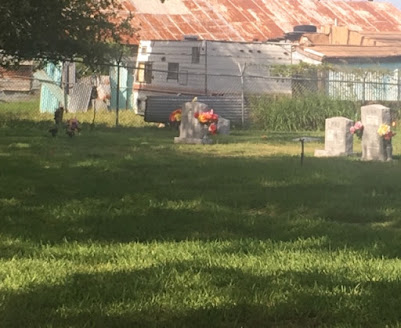 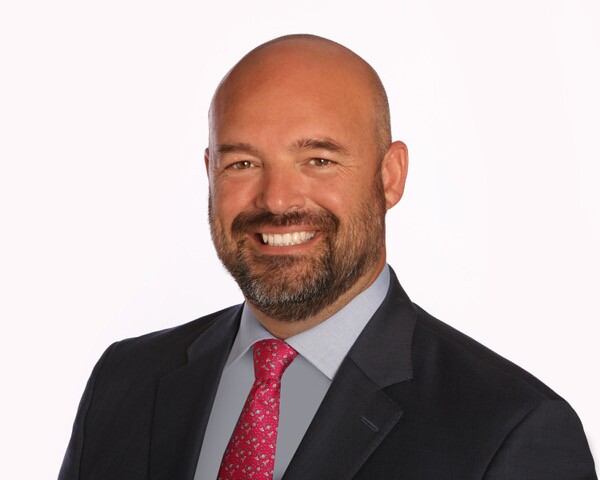 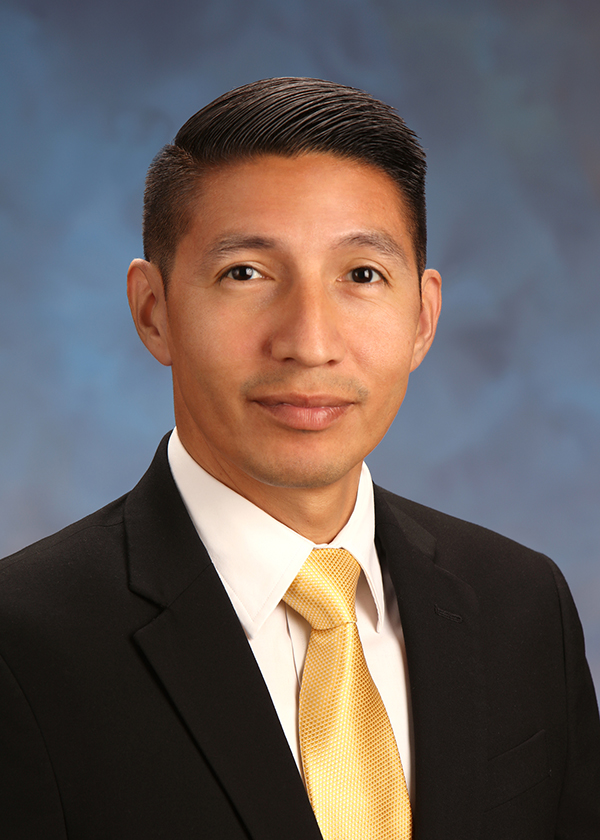 Posted by Kneeling Catholic at 11:04 AM